Our major projects and events are listed below. Further details on courses, initiatives and activities can be found by visiting the centers, which you can link to here. The continuation of these activities relies on your donations. Click on which ever project or activity you would like to support below to make a donation. Thank you. 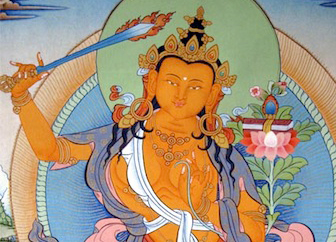 In disseminating Buddhist teachings in the West, Traleg Kyabgon Rinpoche actively engaged in integrative dialogue with scientists, psychologists, artists and philosophers. Rinpoche was known for his remarkable ability to preserve the heart and profundity of Buddhist teachings, while opening minds to the ways Dharma can bring illumination and wisdom to the nuances of modern knowledge, dispositions and lifestyles.

Begun in 1984 in Australia, we continue Rinpoche’s commitment to vibrant teachings for our times. The Annual Buddhist Summer School brings together distinguished Buddhist scholars, teachers and philosophers from the traditions of Theravada, Zen and Tibetan Buddhism as well as presenters and teachers from Western academic fields such as psychology and philosophy. 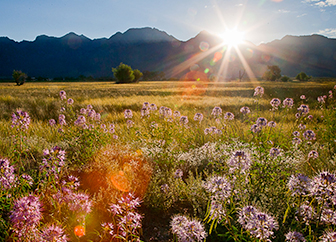 Annual retreats have been a feature of E-Vam’s curriculum since its inception.  The annual program was moved from upstate New York to Crestone, Colorado in 2016 to help create a bond with the thriving Dharma community in the beautiful Crestone area where the E-Vam land is situated.

Documentary on the life of Traleg Kyabgon Rinpoche IX 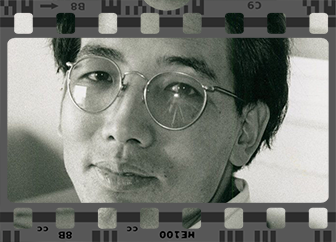 During the cultural revolution around 1959, Tibet was invaded and at the age of 5, the young boy having been recognized as the 9th incarnation of the Traleg Tulkus made a dangerous trek across the himalayas to safety, and became a refugee in India along with many other Tibetans. He spent many years in India, Sikkim and Bhutan as a young Lama in the Tibetan Buddhist tradition. At  the age of 25, Traleg Kyabgon Rinpoche IX having been a Buddhist monk for most of his life, disrobed and moved to Australia. His untimely death at the age of 57 and the subsequent recognition of his rebirth the 10th Traleg Tulku, is a story that draws together the activities of a remarkable man who demonstrated what it is to lead a meaning life, in the guise of both a modern man and traditional teacher of one of the most ancient religions of the world. This will be a moving, intimate and insightful documentary.

This production has thus far been funded through Shogam Publications, and donations.  We have come so far with developing the documentary on Rinpoche’s life.  Additional funds are needed to complete this important project.  Donations can be made through Traleg Rinpoche’s American Centre, E-Vam Buddhist Institute. Your contributions can ensure we meet this objective. Donations within the United States are tax deductible. E-Vam Buddhist Institute is a non-profit charitable corporation with 501©(3) tax exempt status in the United States.

Much of the footage was taken by professional film makers who filmed Rinpoche in many parts of the world – Tibet, America, Australia, Europe – as a public figure, and includes intimate behind the scenes moments – traveling, shopping and leading a seemingly normal life, as he carried out his remarkable and diverse Dharma activity. Also included are interviews by his wife Traleg Khandro, Buddhist teachers and students from different parts of the world.

If you would like to show Beyond Two Worlds: Traleg Kyabgon Rinpoche IX as a fundraiser for your Buddhist Centre or community group please contact info@shogma.com.

For information regarding the Premiere or to organise a Screening for your organisation please email info@shogam.com

Rinpoche planned to develop a comprehensive Buddhist, multi-faith, and multi-disciplinary library in Crestone, Colorado as a key component of Shogam Hermitage.

Rinpoche envisioned this library as an opportunity for Buddhists, scholars, and practitioners to do serious study and meditation retreats on E-Vam’s property: 7 acres on a high plateau surrounded by the picturesque Rocky Mountains. His vision was to build a Bhutanese-inspired hermitage on the E-Vam’s land to provides a peaceful environment conducive to study, meditation, and contemplation; to develop an extensive library coupled with access to online databases and other resources to support in-depth study and research; and to provide private meditation areas and a meditation hall (gompa) for individual and group retreat, as well as simple, elegant accommodations for short-term and long-term stay.

Another important part of his plan was to ensure the centre built and sustained in an environmentally responsible manner. Donations are welcomed and essential to progress and complete the Shogam Hermitage building project.