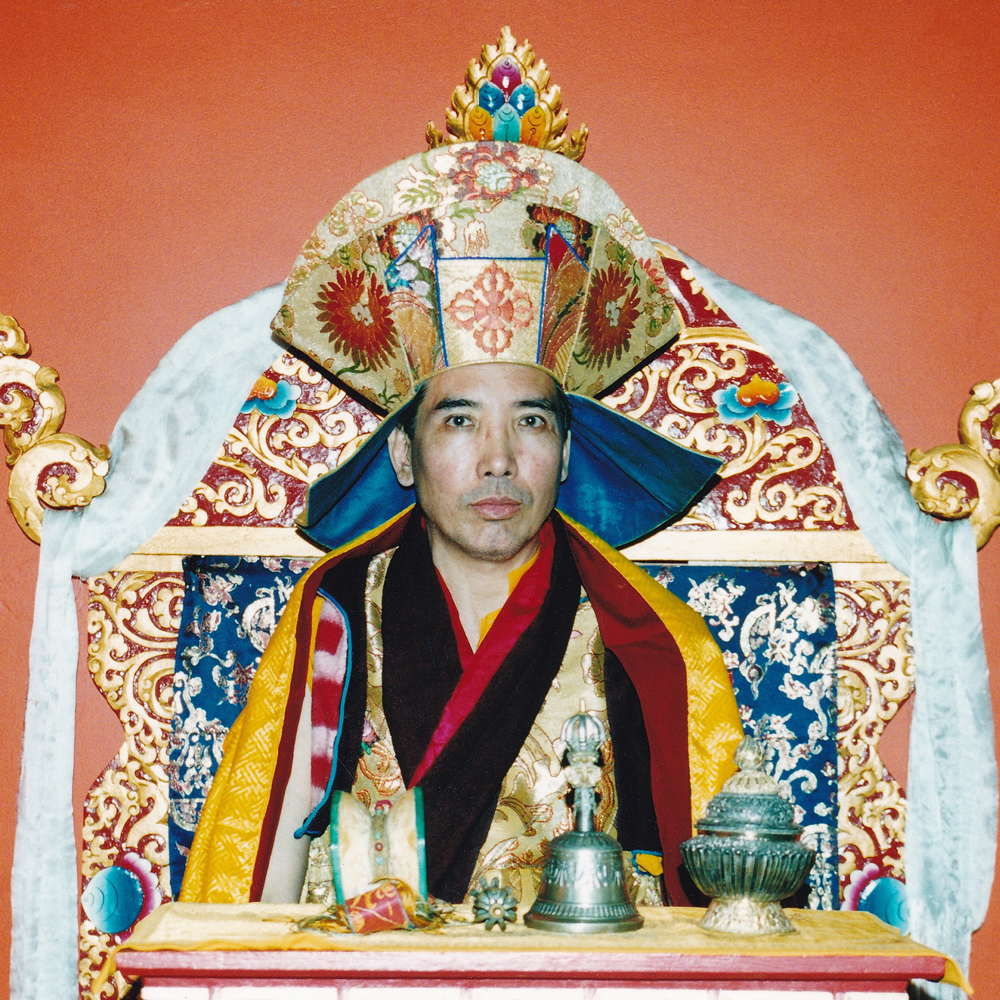 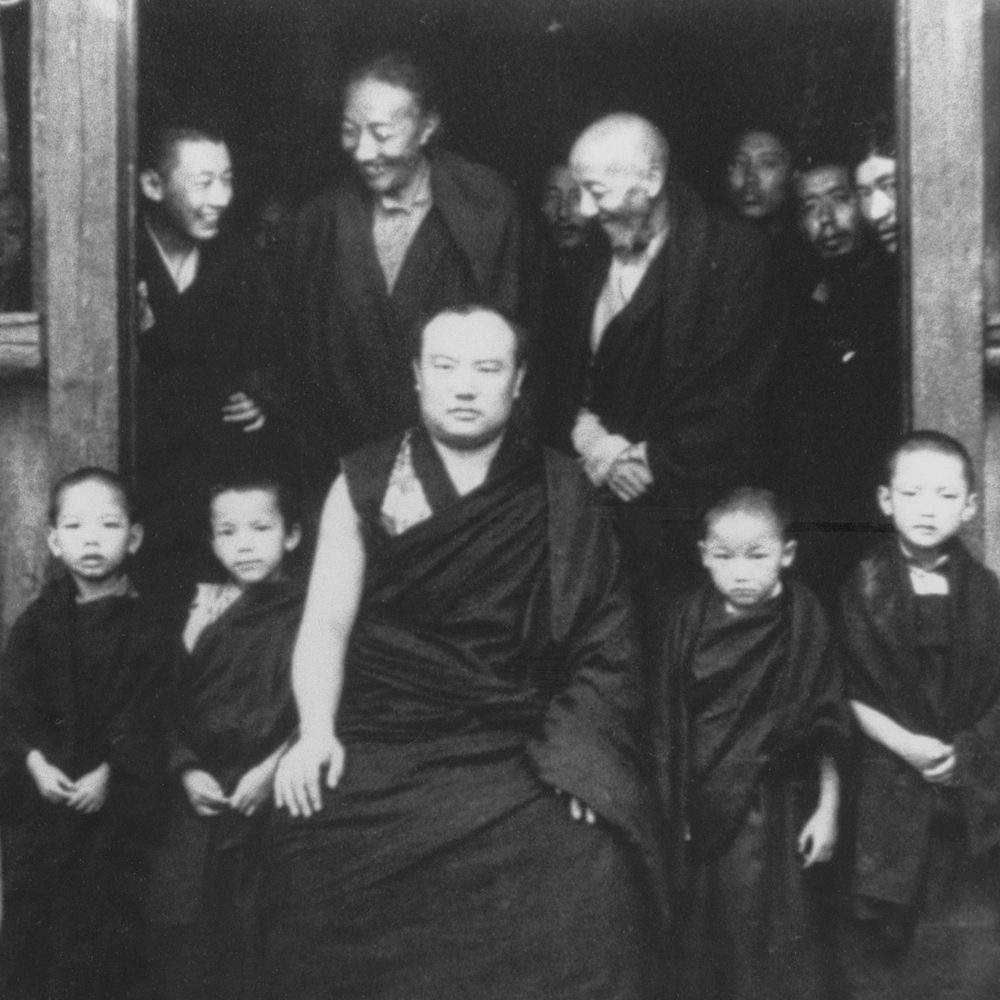 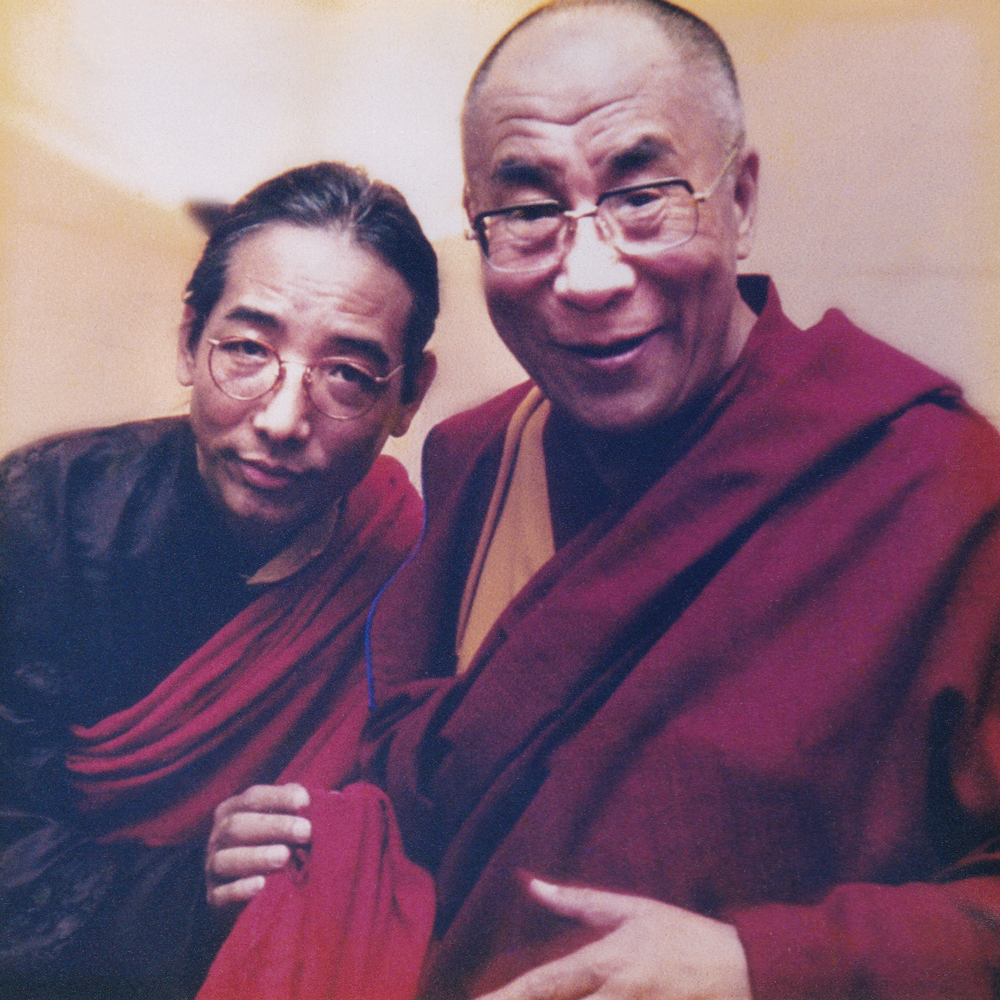 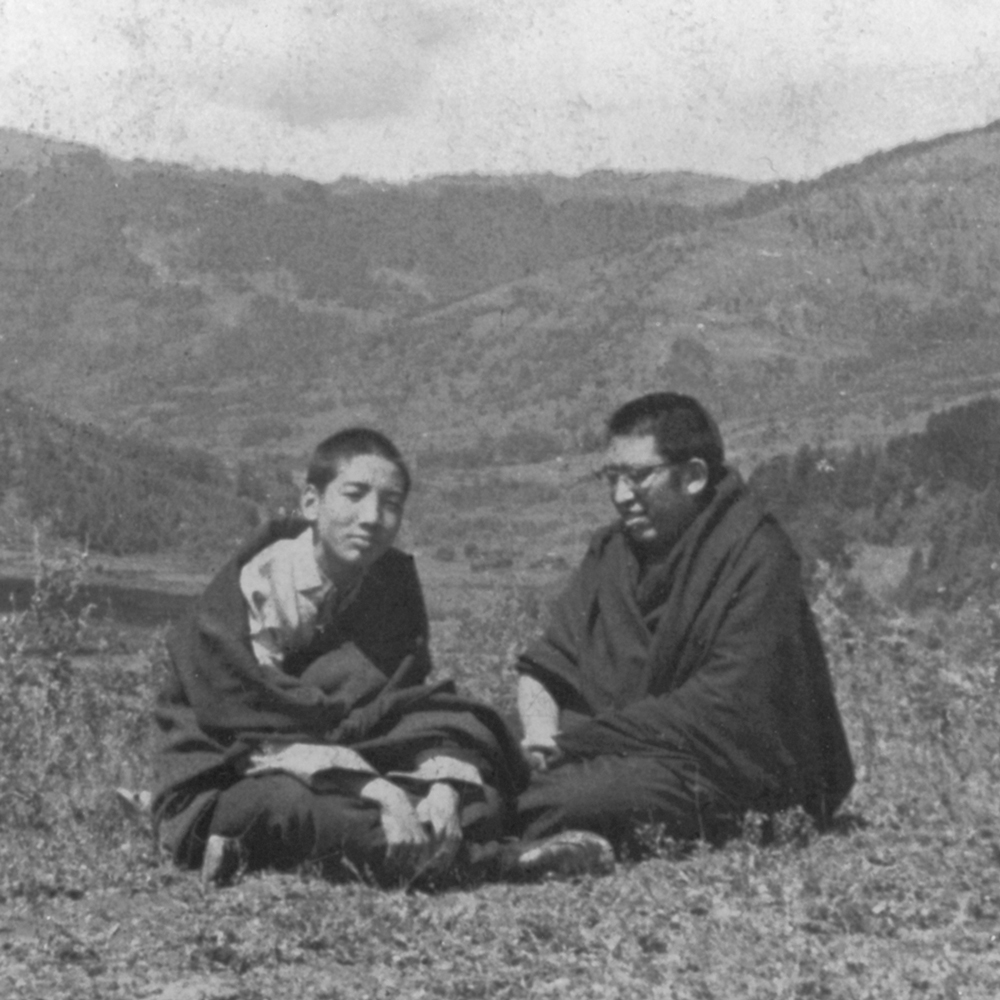 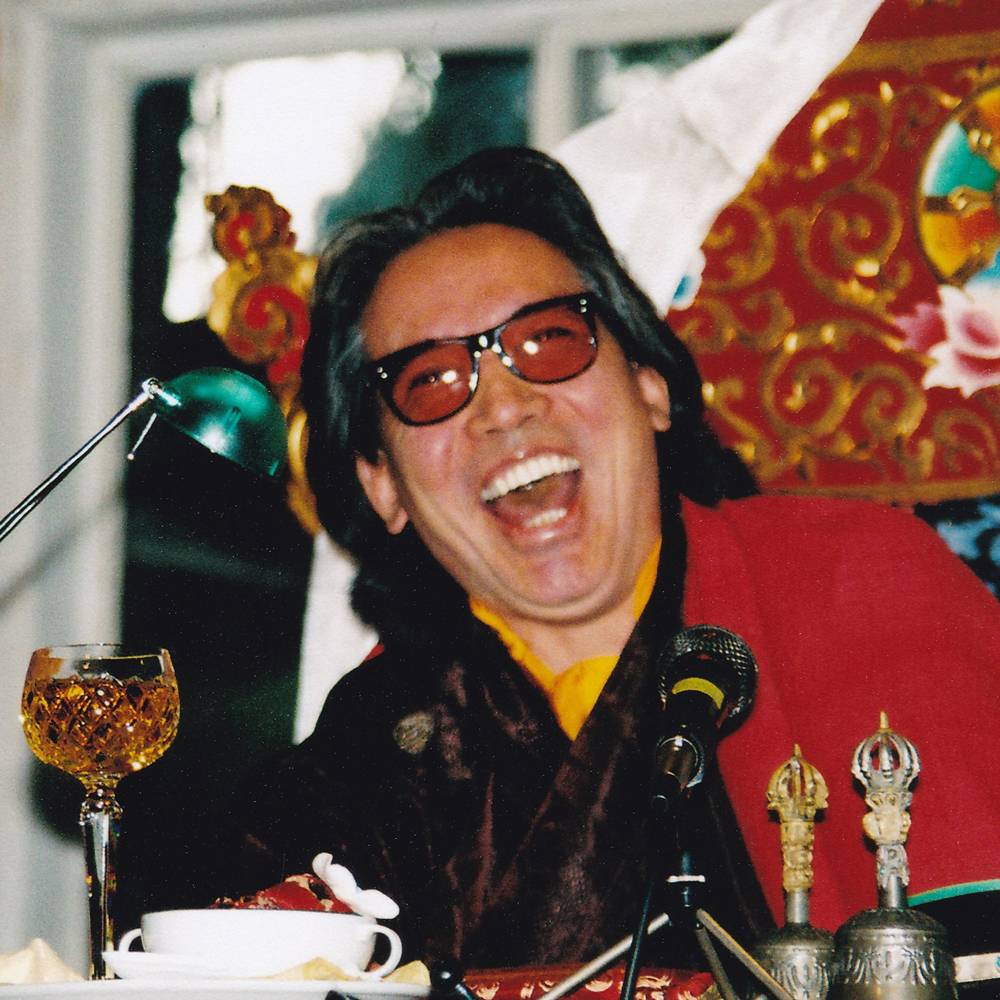 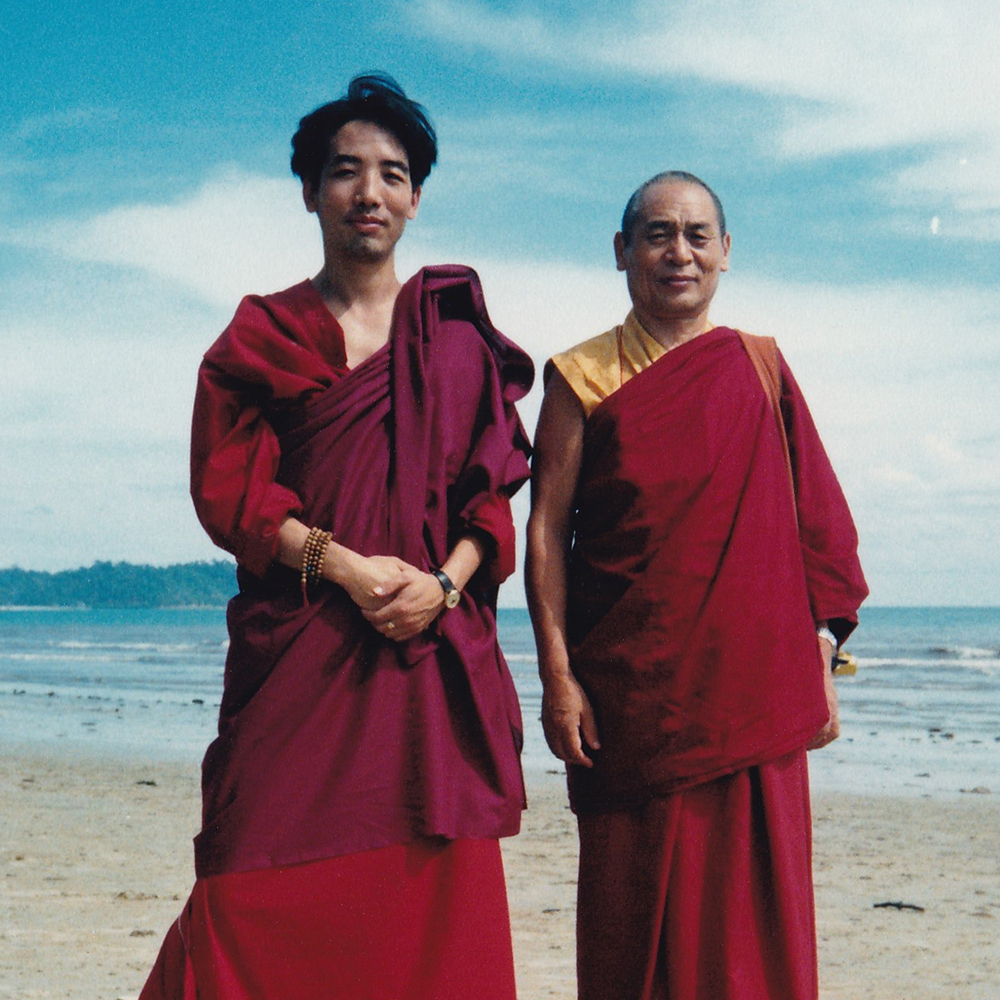 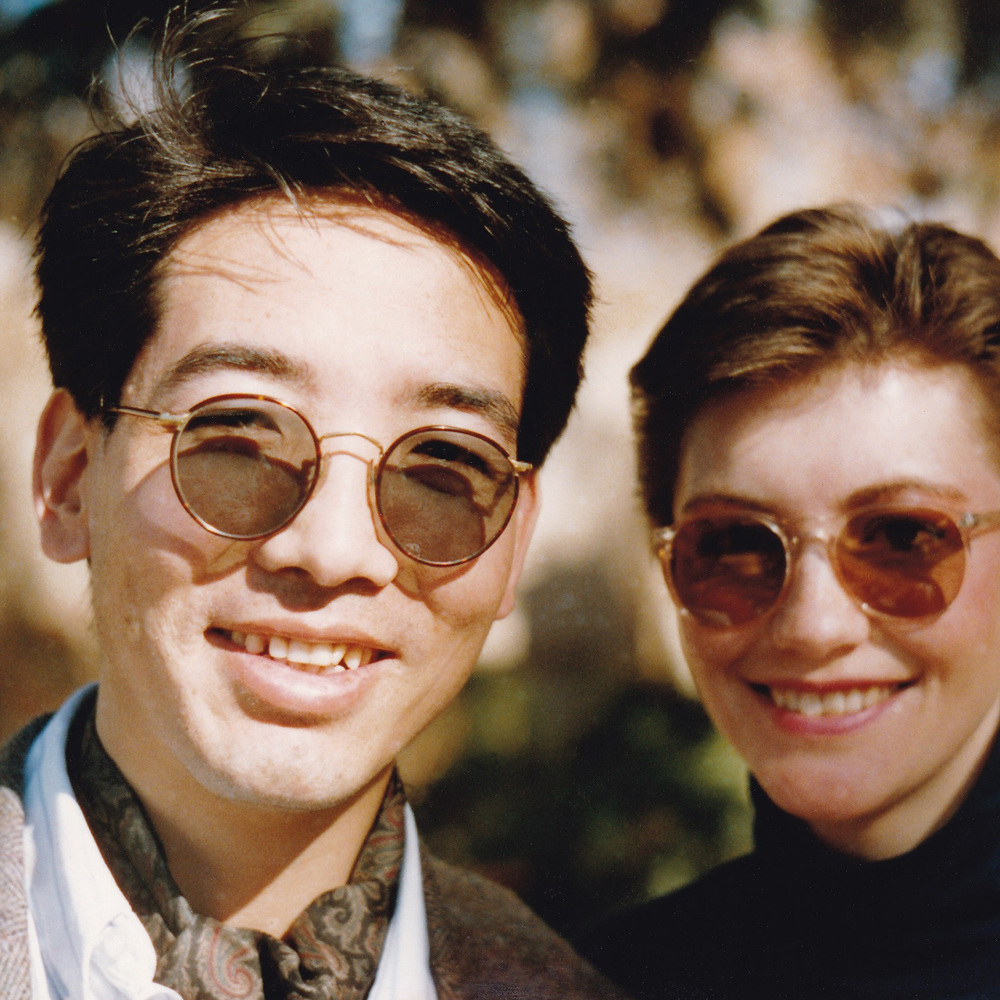 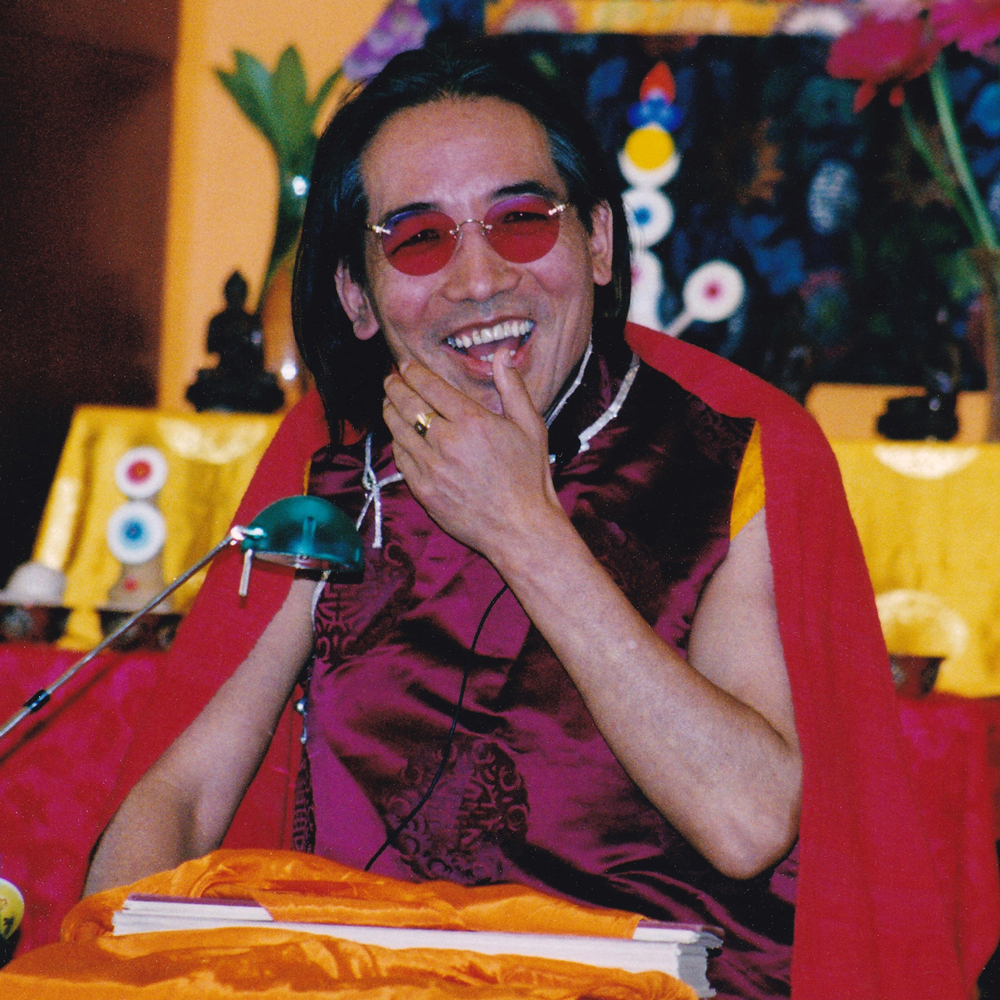 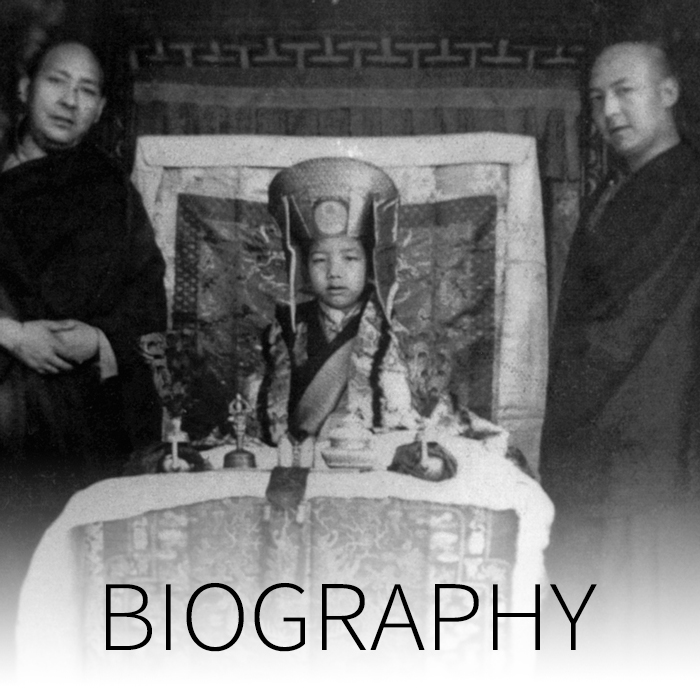 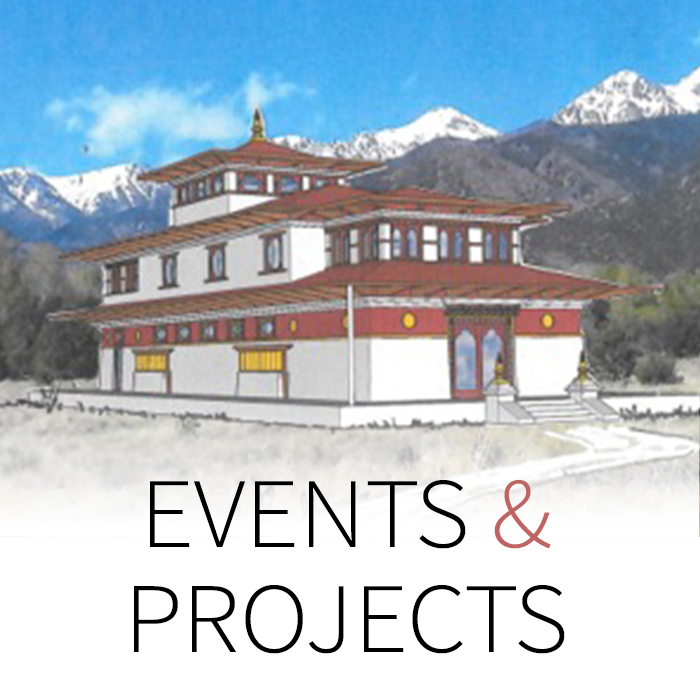 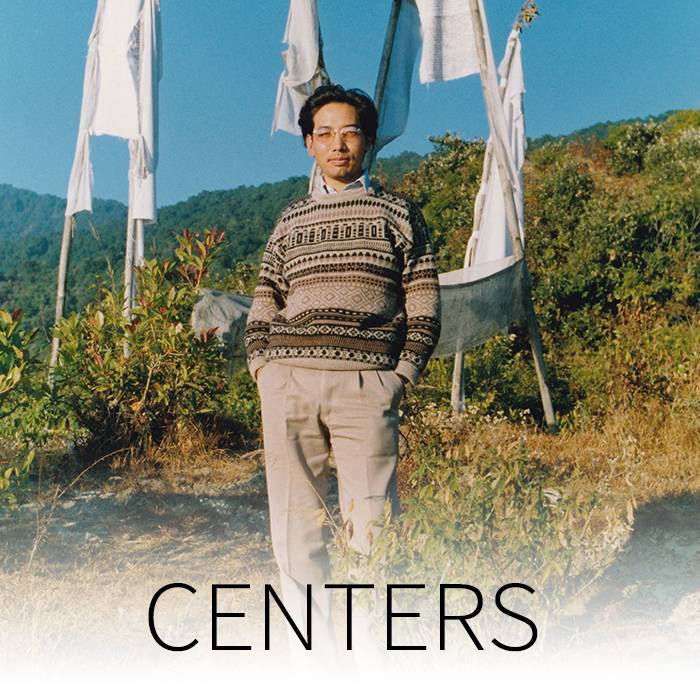 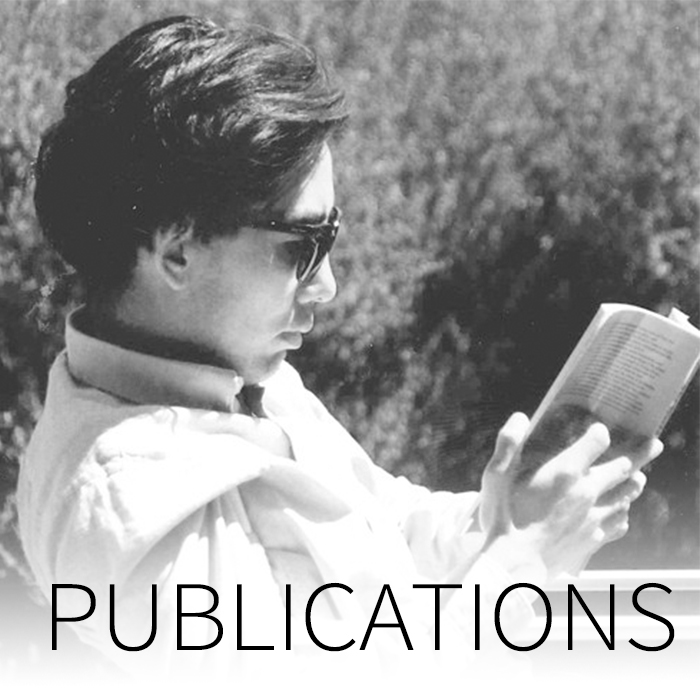 It’s not the disturbing thoughts themselves, but conceptualization about these thoughts that disturbs us.

If you can maintain mental clarity equally whether your mind is calm or agitated, that is the best form of meditation.

Gaining satisfaction from our varied experiences is one of the ways we can learn to preserve the riches within us.

Awareness is the witness that differentiates various states of mind and notices the obstacles that arise.

Our true nature is said to be untainted.

We grow more quickly if we are open to working with difficulties rather than running away from them.

The world itself, taken as a whole, is not samsara. Samsara is the personal world of illusion and delusion we construct.

When you contemplate the mind itself and let the mind be in its natural state, you will experience a sense of clarity as well as mental stability.

Documentary on the life of Traleg Kyabgon Rinpoche IX

During the cultural revolution around 1959, Tibet was invaded and at the age of 5, the young boy having been recognized as the 9th incarnation of the Traleg Tulkus made a dangerous trek across the Himalayas to safety and became a refugee in India along with many other Tibetans. He spent many years in India, Sikkim and Bhutan as a young Lama in the Tibetan Buddhist tradition. At  the age of 25, Traleg Kyabgon Rinpoche IX having been a Buddhist monk for most of his life, disrobed and moved to Australia. His untimely death at the age of 57 and the subsequent recognition of his rebirth the 10th Traleg Tulku, is a story that draws together the activities of a remarkable man who demonstrated what it is to lead a meaning life, in the guise of both a modern man and traditional teacher of one of the most ancient religions of the world. This will be a moving, intimate and insightful documentary.

The production has thus far been funded through Shogam Publications, and donations.  We have come so far with developing the documentary on Rinpoche’s life.  Additional funds are needed to complete this important project.  Donations can be made through Traleg Rinpoche’s American Centre, E-Vam Buddhist Institute. Donations within the United States are tax deductible. E-Vam Buddhist Institute is a non-profit charitable corporation with 501©(3) tax exempt status in the United States.